Who We Are
What We Do
About Nasser Bin Khaled

In the early 1950’s, Sheikh Nasser established Nasser Bin Khaled Al Thani Holding with a distinct vision: A commitment to establishing a world-class company, one in which entrepreneurial excellence was the norm, whose innovative and ethical business practices would benefit not only its individual customers, but the state of Qatar as a whole. Then he set about making this vision into a reality.

Under Sheikh Nasser’s guidance, the company quickly became one of the most respected, in-demand operations in the country and the region.

NBK Holding managed the selling and distribution of notable international brands in the Qatari market and, later on, enlarged its range of activities to entail significant investment, industrial and trade sectors, turning into a key player in the exponentially developing economy of the State of Qatar. 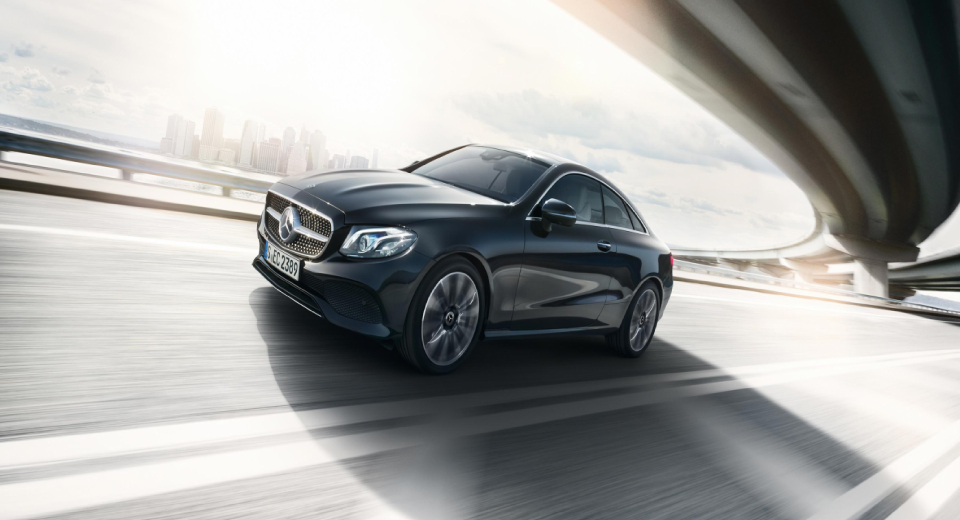 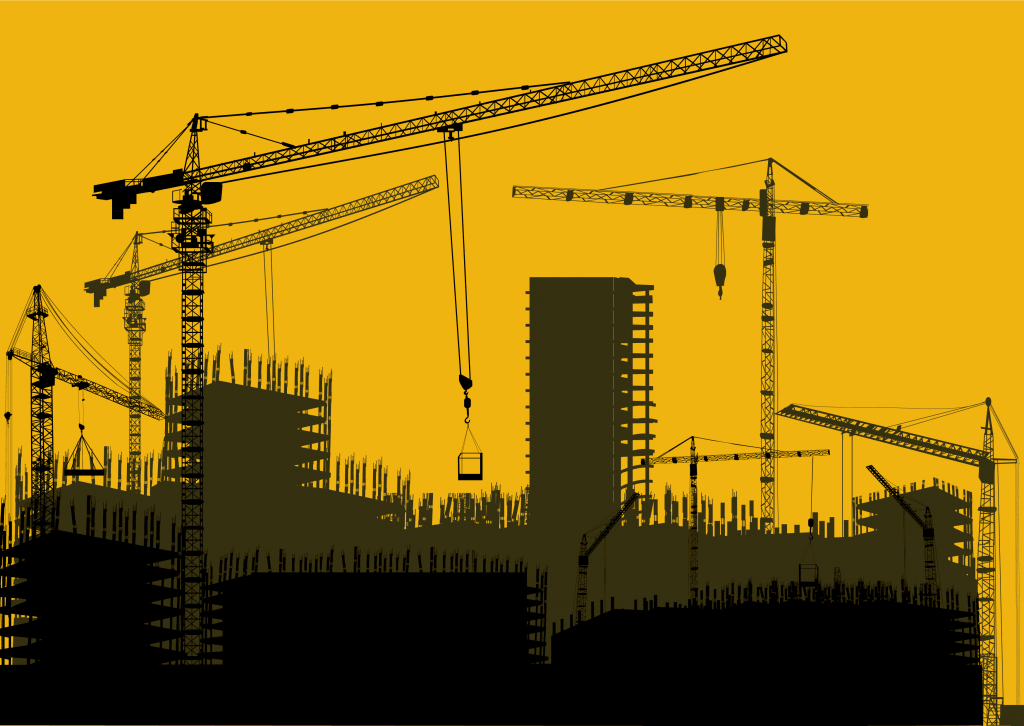 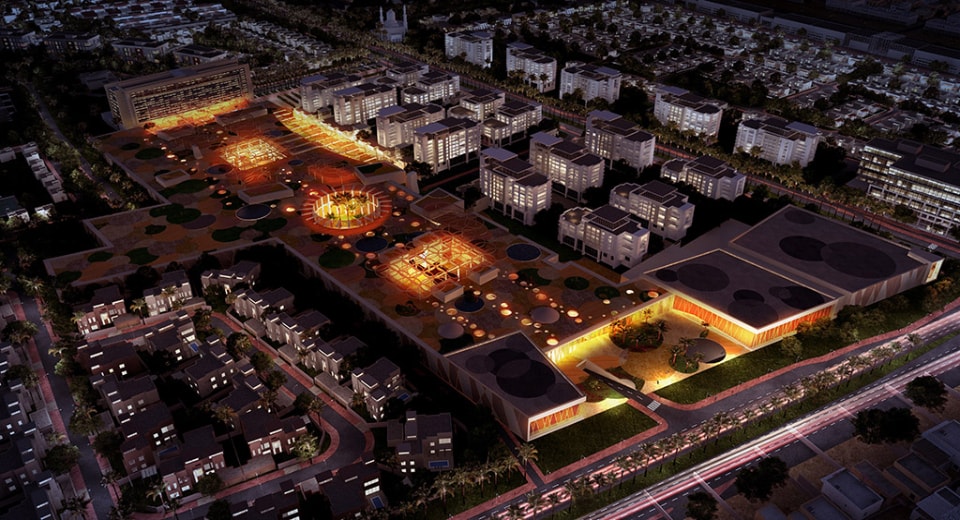 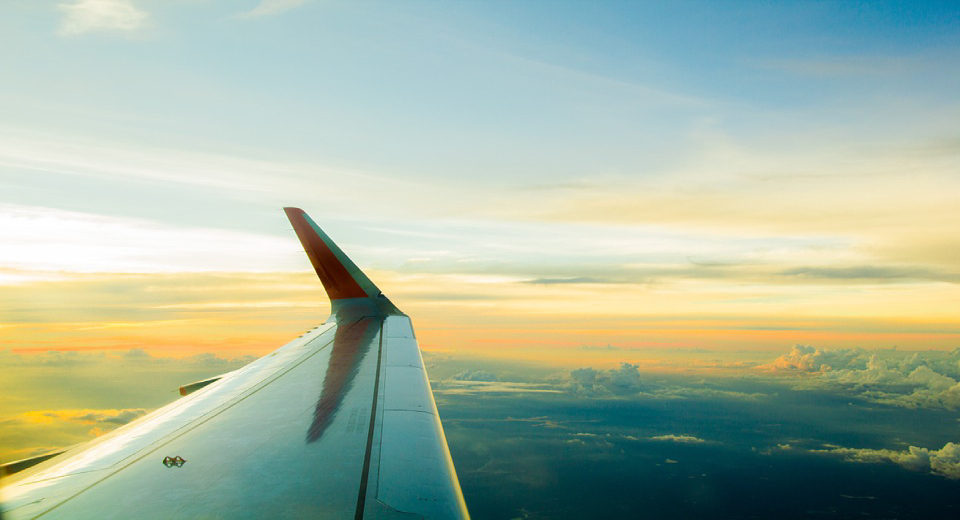 A LEGACY OF QUALITY 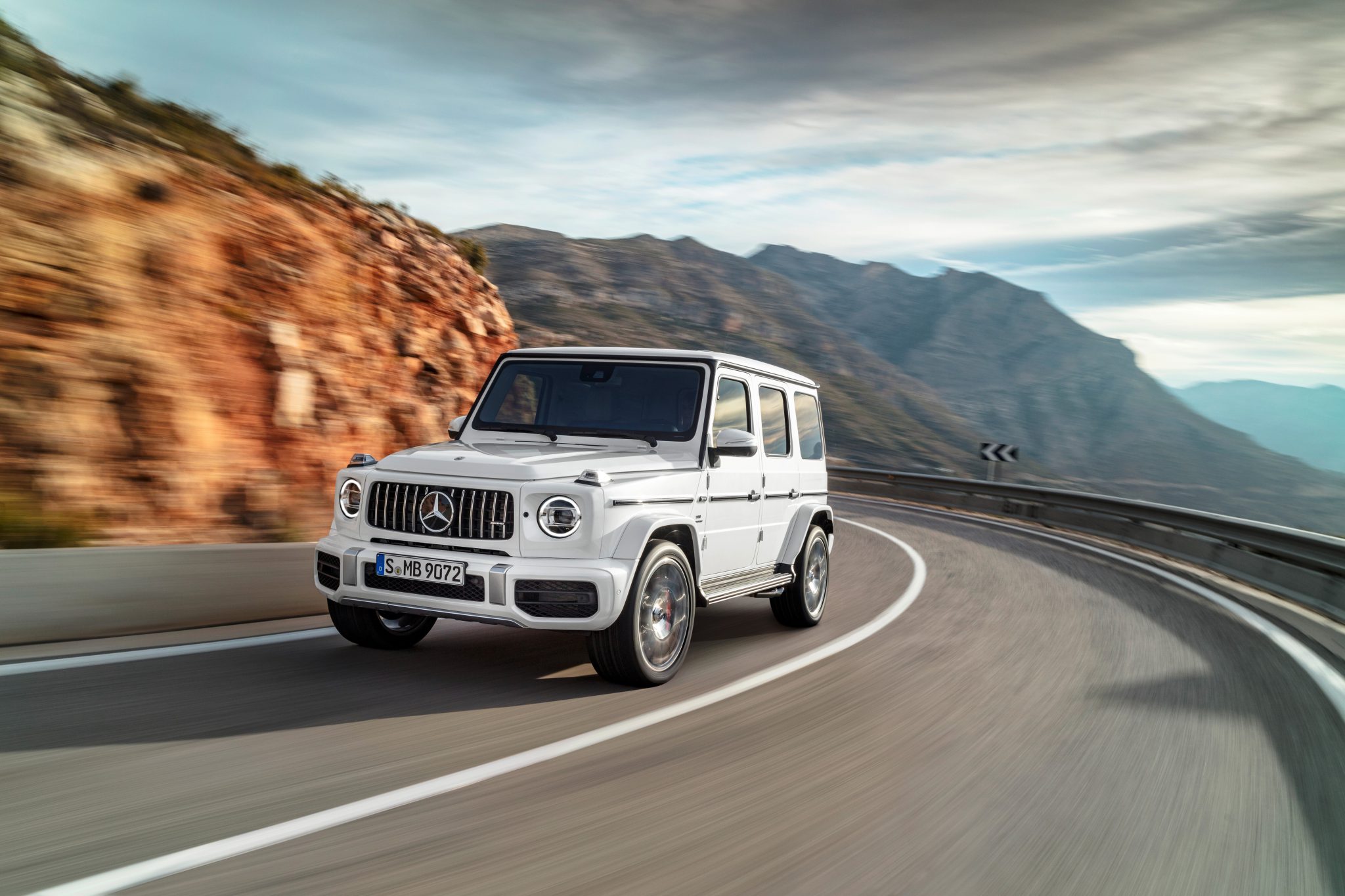 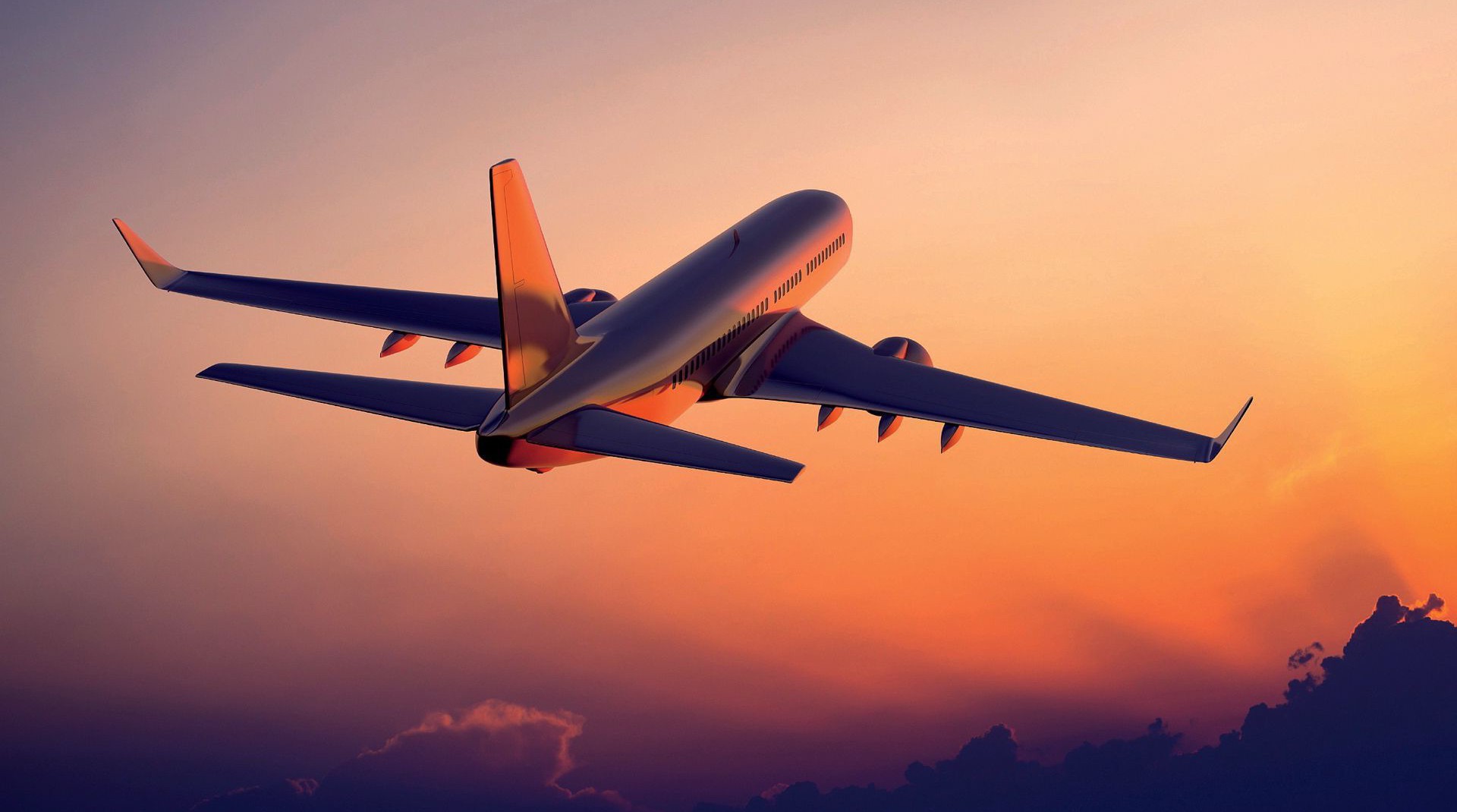 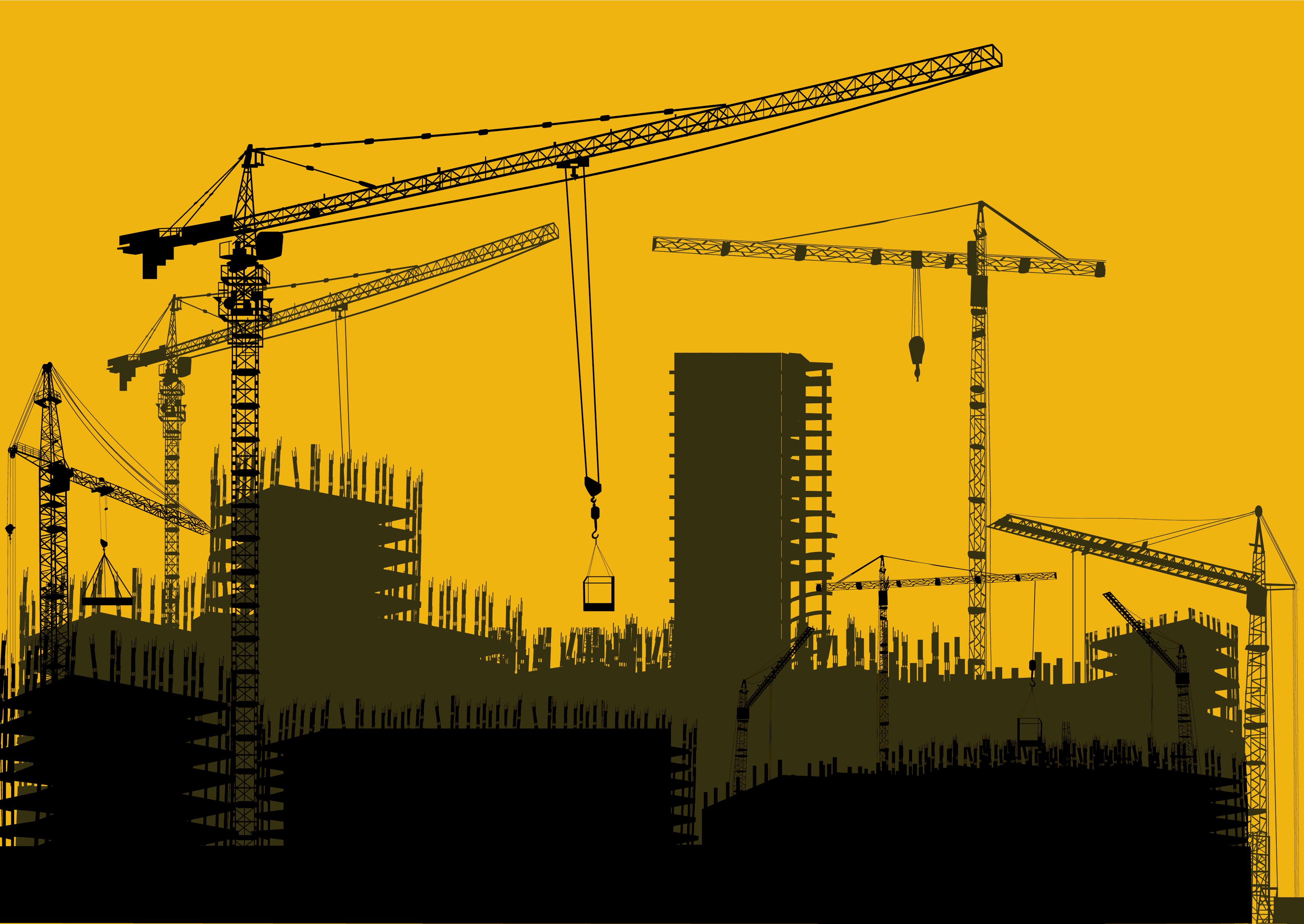 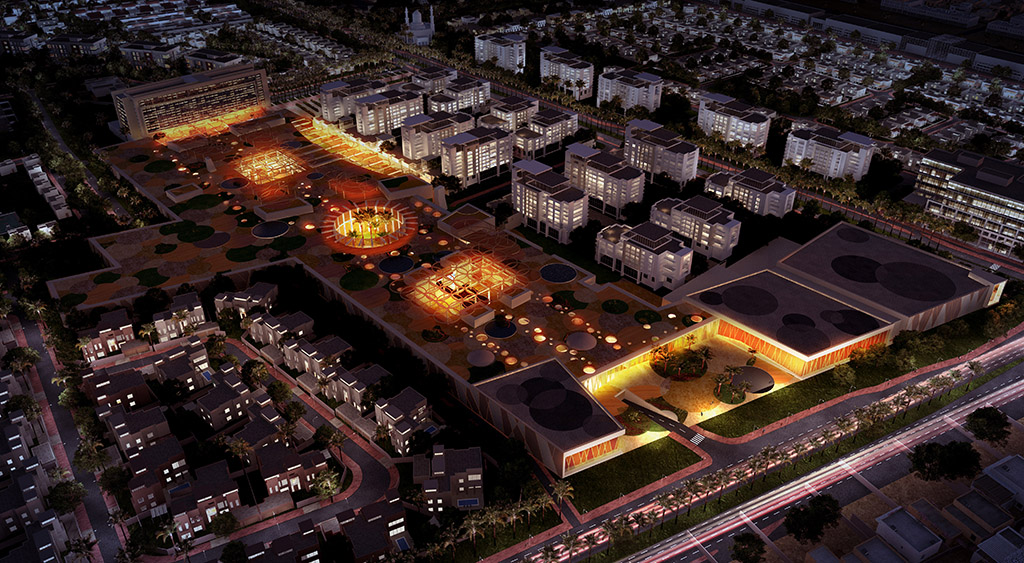